Hungary’s international Oscar submission bought by Greenwich for the US 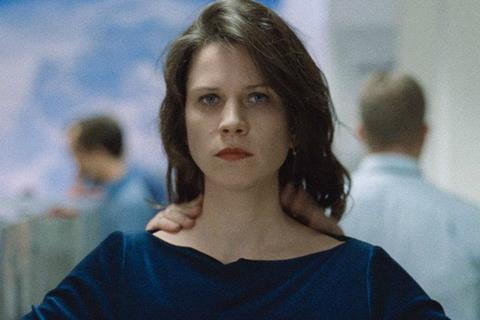 ‘Preparations To Be Together For An Unknown Period Of Time’

Hungary’s submission for this year’s international film Oscar, Preparations To Be Together For An Unknown Period Of Time, has been acquired for US distribution by Greenwich Entertainment.

The drama, about a surgeon who returns to Hungary from the US for a romantic rendezvous with a fellow doctor, had its world premiere at the Venice festival and its North American premiere at the Toronto festival. It won several prizes on the festival circuit, including the Gold Hugo in the Chicago festival’s new directors competition for director Lili Horvát.

Greenwich will release the film - produced by Horvát, Péter Miskolczi and Dóra Csernátony with the support of the National Film Institute Hungary - on January 22 in the US.

Horvát commented: “I am honoured by the response our film has received from both critics and audiences and for being selected as Hungary’s Academy Award submission. It’s been an incredible journey so far and I can’t wait for it to continue with Greenwich’s release in the United States.”