EXCLUSIVE: Steven Davenport will be the primary IFB contact for all international productions shooting in Ireland. 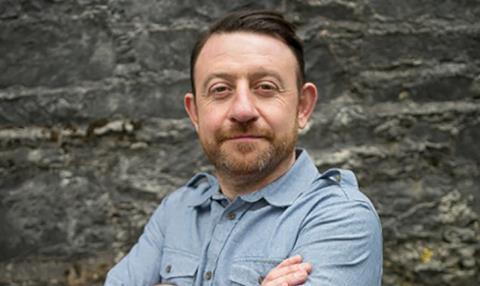 The Irish Film Board (IFB) has appointed Steven Davenport to the role of inward production manager.

Davenport will be the first port of call for both local and international producers filming in Ireland, providing on-the-ground logistical support. He will also be responsible for the promotion of Ireland as a shoot location.

Recently, some of Ireland’s more remote vistas have played host to Star Wars: Episode VII – The Force Awakens and the forthcoming Episode VIII, while Whit Stillman’s period drama Love & Friendship made use of capital Dublin, which doubled for Victorian London.

Earlier this year, the Irish industry celebrated a haul of Oscar-nominations for the likes of Room and Brooklyn, as well as a record seven titles premiering at Sundance, while in 2015 the IFB helped push through an upgrade to the industry’s Section 481 tax incentive.