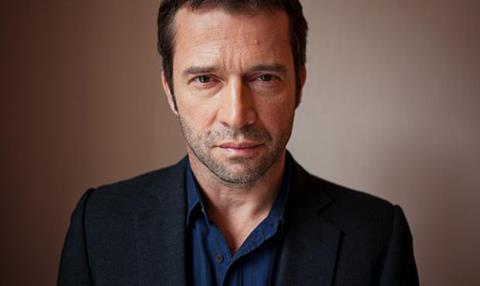 Aneurin Barnard (Citadel) will star as Mozart alongside James Purefoy (Solomon Kane) and Samantha Banks (Les Miserables) in John Stephenson’s (Animal Farm) forthcoming drama Interlude In Prague, which is scheduled to shoot in Prague in April this year.

The plot follows Mozart as he composes his operatic masterpiece Don Giovanni. While visiting Prague, the composer becomes embroiled in a turbulent narrative of lust and murder.

London-based Carnaby International is handling worldwide sales rights and will be introducing the film to buyers at the EFM (Feb 11-19).

Brian Ashby has penned the film’s screenplay with Helen Clare Cromarty, while Charlotte Truman will compose the film’s score.

Interlude In Prague will have cinematography from Michael Brewster and production design from Luciana Arrighi, who won an Oscar for her work on 1992 picture Howards End.