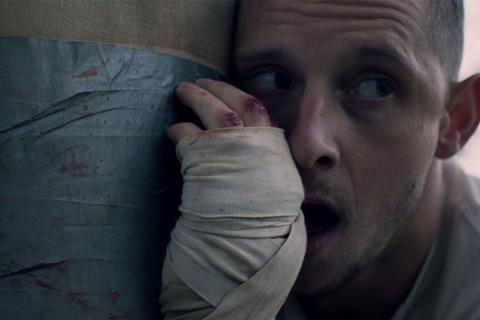 The line-up includes four features directed or co-directed by women, while seven feature strong female lead roles. The roster includes what TIFF director and CEO Piers Handling described as “transformative” portrayals of detectives by Nicole Kidman in Destroyer and Patricia Clarkson in Out Of Blue.

Hailing from the Americas, Europe and China, every selection in Platform except Kusama’s Destroyer and Emir Baigazin’s The River will receive their world premiere in Toronto.

“More and more sales agents have been asking us about [Platform] and want to be there,” he continued. “The curation of the programme is very strong. We feel very confident about… telling filmmakers there’s a programe that will celebrate [vision] at a time when it’s getting harder and harder for films like this to find financing.”