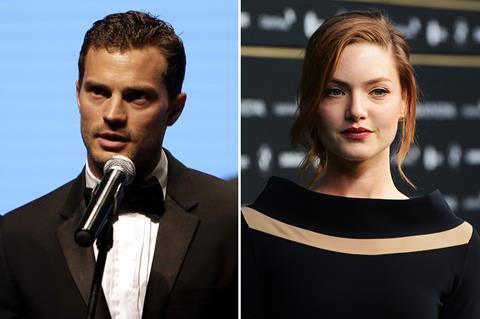 Jamie Dornan and Holliday Grainger have signed to star in John Patrick Shanley’s Wild Mountain Thyme, an adaptation of his Broadway play Outside Mullingar, which will shoot in Ireland and New York this summer.

Dornan and Screen Star of Tomorrow 2009 Grainger will play star-crossed lovers whose families are caught in a feud over a hotly contested patch of land separating their two farms.

The feature was developed by the US’ Mar-Key Pictures and Likely Story, with Ireland’s Port Pictures. It is being produced by Leslie Urdang, Anthony Bregman, Alex Witchel and Port’s Martina Niland, with Andrew Kramer as executive producer.