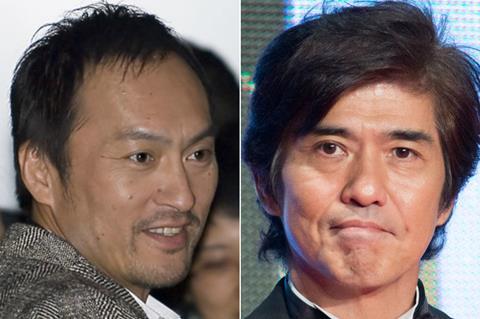 Directed by Setsuro Wakamatsu (The Unbroken), Fukushima 50 tells the story of the courageous group of workers who remained on site to stabilise the Fukushima Daiichi nuclear power plant during its meltdown following the 2011 Japan earthquake and tsunami.

Based on Ryusho Kadota’s book On The Brink: The Inside Story of Fukushima Daiichi, the film marks the first time that Japanese cinema has tackled the tragedy, which could have affected up to 50 million people had the atomic reactors not been cooled in time. Currently in post-production, the film is being readied for a wide Japanese release in 2020.

Sato also stars in Zeze’s new drama, The Promised Land, about a small town that is shaken by two abductions of young girls that take place more than a decade apart. Go Ayano (Rage) and Hana Sugisaki (Blade Of The Immortal) also star in the film, which is in post-production for release in October.

Kadokawa is also handling Asian territories on A Girl Missing, which reunites director Fukada with actress Mariko Tsutsui, who starred in his Un Certain Regard jury prize winner Harmonium (2016). Sold outside Asia by mk2 Films, A Girl Missing is produced by Kadokawa and Tokyo Garage with France’s Comme des Cinémas.