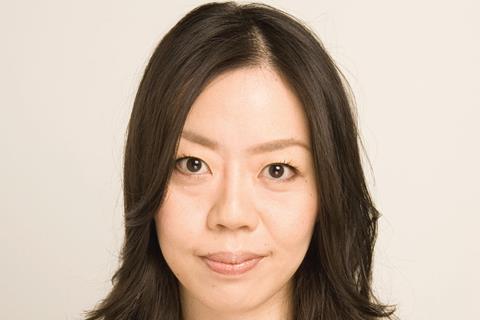 Directed by Adam Mason, the film is set in 2022 against a global pandemic and follows a handful of people as they navigate the disease, martial law, quarantine and vigilantes.

The film was written by Adam Mason and Simon Boyes during the early part of the lockdown and was the first feature to shoot in Los Angeles after lockdown restrictions were lifted.

Goodman financed the film though his Invisible Narratives banner. Also on board as producers are Macei A. Brown, Jason Clark, Jeanette Volturno, Andrew Sugerman and Eben Davidson, while Michael Kase executive produced.

Endeavor Content is handling international sales for the film, which STXfilms will release in North America and the UK.

“A universally relatable love story with a distinct Michael Bay feel to it, Songbird is wholly unique as a story, and a film that can drive audiences to theatres in Japan,” said Kayo Washio, head of Wowow’s Los Angeles office.

Wowow managing executive officer Masahiko Mizuguchi, who oversees the company’s new theatrical unit, said: “Theatrical distribution is a promising new business for us. We’re not naïve to the impact of the pandemic. It has and will continue to create unique challenges, but the cinematic experience is not going away, and challenges create opportunity.”

Wowow added that some of its theatrical releases may be day-and-date with TV and streaming, while others will see traditional release patterns with exclusivity in theatres first.

Wowow also recently boarded Michael Mann-directed series Tokyo Vice, co-producing with Endeavor Content and HBO Max, and taking all Japan rights. The series recently resumed production in Tokyo after being on hiatus since January due to the pandemic.