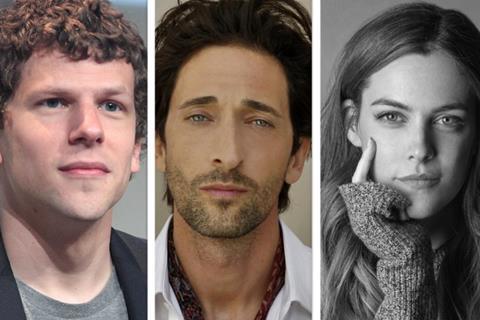 Manodrome tells the story of Ralphie (Eisenberg), an Uber driver and aspiring bodybuilder who is inducted into a libertarian masculinity cult and loses his grip on reality when his repressed desires are awakened.

CAA Media Finance is arranging financing and represent the film’s US rights.

Eisenberg is currently in post-production on his directorial debut, When You Finish Saving The World for A24 starring Julianne Moore.

Keough will next be seen in A24’s Zola and Amazon’s upcoming original series Daisy Jones & The Six.

Trengove’s Xhosa-language debut feature The Wound was shortlisted for an Oscar and screened at numerous festivals, including Sundance.