The former chairman and CEO of Twentieth Century Fox Film is reportedly in talks with the Wanda-owned company. 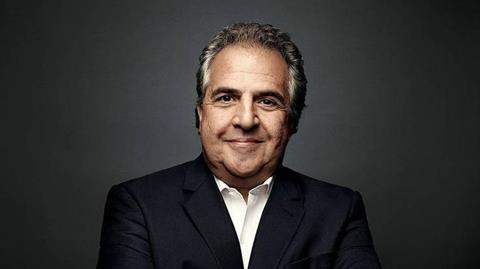 According to The Hollywood Reporter Gianopulos, who departed Fox in a shake-up after he was replaced by Stacey Snider as chairman and CEO, is exploring ways with the Chinese to build Legendary into a stand-alone studio.

Earlier this week it emerged that Legendary founder Thomas Tull had stepped down to pursue other activities and would assume the title of founding chairman.

A Wanda spokesperson refused to comment on the speculation about Gianopulos.

Insiders said the experienced executive has been doing the rounds in Hollywood as he considers his next move after leaving Fox.