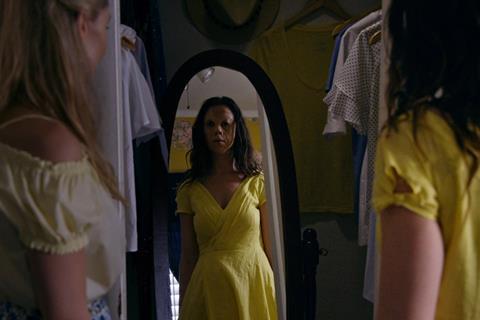 RLJ Entertainment has picked up US rights to Jon Knautz’s psychological horror film The Cleaning Lady from the UK-based genre specialist Jinga Films.

The film follows a rich beautician who distracts herself from an affair with a married man by befriending her reclusive cleaner, who has a facial scar from a traumatic childhood incident.

Jinga had previously secured deals on the film for the UK (101), Middle East (Falcon), Japan (Pflug) and Taiwain (MovieCloud).

Knautz previously made The Cleaning Lady as a short in 2016; the feature premiered at London’s FrightFest in 2018.