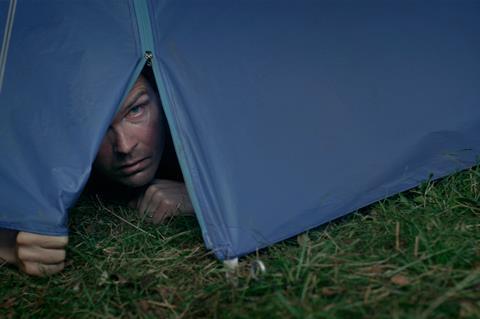 Dark Star will give the film - which has also screened at the Rotterdam, Seattle and Karlovy Vary festivals - a North American theatrical release in Los Angeles and New York (and other yet-to-be-announed cities) in November, with VOD and DVD launches to follow.

Koko-di Koko-da follows a married couple and their young daughter forced to relive the nightmarish events they experienced on a family holiday three years earlier.

Dark Star president Michael Repsch, who made the deal with Nathan Fischer of French sales company Stray Dogs, said: “Koko-di Koko-da is a brilliantly crafted view on how we handle grief, encapsulated in a unique horror plot with some of the most memorable villains we have seen in a long time. Dark Star is ecstatic to be bringing audiences what we feel is the most unique and haunting genre film of 2019.”