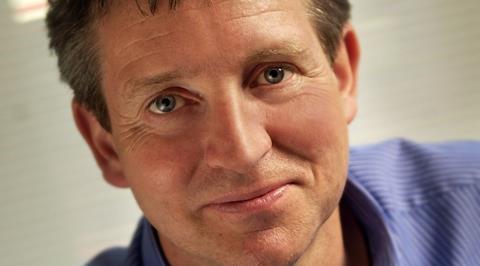 Stanley was previous SVP and managing director for Warner Bros. Home Entertainment Group UK, Ireland, Spain & Nordic, during which time the company has ranked as the UK’s #1 home entertainment distributor three times in the last five years, and a top three games publisher for the first time last year.

“John’s well-deserved promotion reflects how instrumental he has been to our success in recent years,” said Berger. “He has transformed our home entertainment operation, building an industry-leading cross-category retail offer and successfully transitioning the business to take advantage of all the opportunities that digital landscape offers.”

Stanley joined Warner Bros. in February 2007 as VP and managing director of Warner Home Video UK. Prior to that, he spent 11 years at Twentieth Century Fox Home Entertainment, rising from sales director to managing director. He started his career in the field-marketing sector working with clients such as Nestle, Vodafone and P&G.