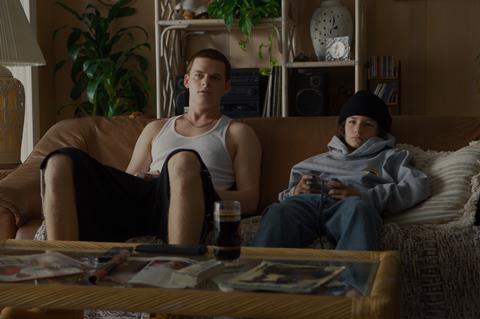 Hill’s coming-of-age drama follows a 13-year-old boy who hangs out with a group of older skateboarders in 1990s Los Angeles. Sunny Suljic, Lucas Hedges and Katherine Waterson all star in the film, which first screened at Toronto International Film Festival in September 2018.

Its UK release is scheduled for April 12, 2019 through Altitude Film Distribution.

Beats will come to Glasgow after a world premiere in January at International Film Festival Rotterdam. Set in 1994, it looks at friendship and rebellion through the context of Scotland’s rave culture. Cristian Ortega and Lorn Macdonald make their feature debuts in lead roles.

It will have a UK & Ireland release on May 17, also through Altitude.

The full Glasgow programme will be announced on January 23.