Juliette Binoche to be honoured at Göteborg Film Festival 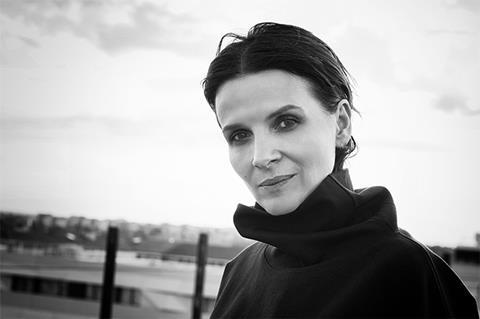 Binoche, whose films include The English Patient and Three Colours: Blue, will receive her award at the festival on Feb 3 and hold a masterclass the following day.

She has also selected Scenes From A Marriage for a special retrospective as part of the event’s celebration of the 100-year anniversary of Ingmar Bergman’s birth.

Göteborg Film Festival will also honour Binoche with a retrospective of her films.

Binoche said: “First I want to thank Göteborg Film Festival for this honorary award, I take it as a wink, a tap on the shoulder or even a hug! I almost want to answer that I hope it doesn’t mean anything too serious!”

As previously announced, Alicia Vikander will receive the Nordic Honorary Dragon Award at the festival.