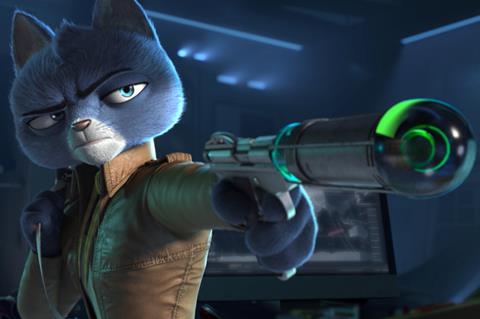 The $20m project follows the adventures of a disgraced secret agent cat, Vladimir, imprisoned on an off-shore platform and tasked with protecting a top secret cargo. When it is stolen by a treacherous villain, Vladimir must team up with a crazy rookie agent rat to protect the world from an uncertain fate.

Kaleidoscope will be showing footage of Spycies in Toronto. Vision Films has retained rights in ex-China, France and South East Asia.

The two companies have to date also partnered on animations Little Princess and Stardog And Turbocat, which are in pre-production and production respectively.