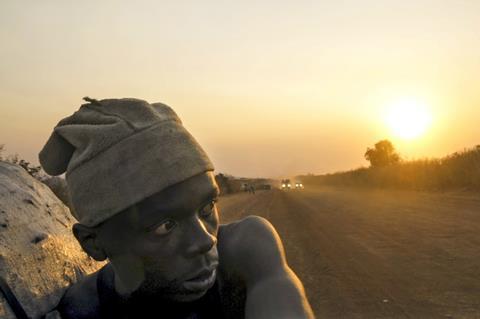 The Bathysphère production was reportedly the first documentary selected by Critics’ Week, where it also earned a Cannes Golden Eye special mention for best documentary.

Makala follows Kabwita Kasongo, a 28-year-old Congolese man who chops down a hardwood tree to make charcoal and sets off on a four-day, 30-mile trek to sell his wares at a market in order to raise money to build his family a home. Nicolas Anthomé produced.

“From the moment I saw Makala at the Critics’ Week in Cannes, I knew that it was something special,” Lidell said. “Nonfiction storytelling at its finest, Makala is a visual essay honouring hard work and the human spirit. These are universal themes we expect American audiences to embrace.”

Gras’ Bovines was nominated for the best documentary César in 2013. The director will attend the premiere at New Directors/New Films on April 1 and 2.