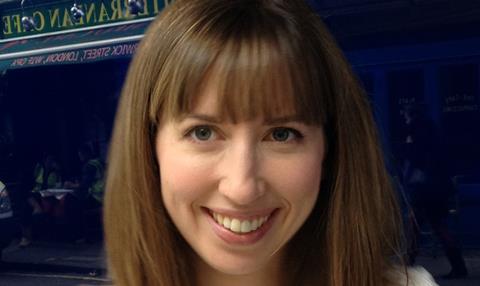 The BFI has appointed Kristin Irving as a development executive.

She has also worked as a development executive for Cascade Pictures and Portobello Pictures. At the latter, Irving helped develop Ida, Pawel Pawlikowski’s Oscar-winning film.

In her new role at the BFI, Irving will work alongside senior executives at the BFI Film Fund, assessing film project applications and providing support through the development process.

Kristin Irving said: “The BFI’s capacity to work with such a range of filmmakers on the development of their projects and play such an active role in supporting them is a fantastically exciting opportunity and I can’t wait to get started.”