Shoot has begun on comedy The Party with Bruno Ganz, Emily Mortimer and Patricia Clarkson also among the ensemble cast. 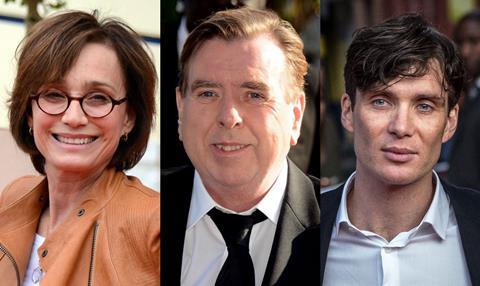 Set against the backdrop of a London townhouse, the real-time film revolves around a drinks party held by Janet and her husband to celebrate her promotion to minister in the Shadow Cabinet. Starting as a celebration, the film ends with blood on the floor.

The project is one of two features Potter is set to direct, as Screen revealed last year.