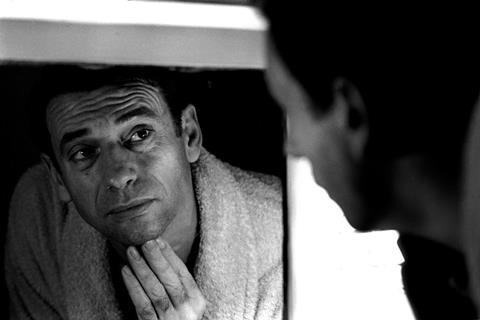 Six documentary films and one TV documentary make up the non-fiction component of the programme that screens live at the DGA Theaters. Each film will be eligible for the 2021 Colcoa Best Documentary Award.

“Documentary films have grown in prominence in France in the past few years, with more than 150 released in theaters in 2019 and strong sales worldwide,” said deputy director Anouchka van Riel. “We are showing seven of the most innovative documentaries coming out of France today that cover the gamut of style, approach, and artistic vision.”

The full line-up of the 25th edition will be announced on October 5. The documentaries at Colcoa are:

Above Water (Marcher sur L’eau, 2021). Aïssa Maïga’s film centres on the hope surrounding the construction of a well in Niger that promises to change village life for the better. Presented in association with Orange Studio. North American Premiere

Birds Of America (2021). Jacques Loeuille takes a trip down the Mississippi River and explores political, environmental and human rights issues in the United States through the prism of the country’s diminished variety of bird species. Presented in Association with MK2 Films. North American Premiere

From Where They Stood (A Pas Aveugles, 2021). Christophe Cognet explores the lives behind clandestine photographs of Second World War concentration camps taken by inmates. Presented in Association with US distributor Greenwich Entertainment. North American Premiere

Jane By Charlotte (2021). Charlotte Gainsbourg directed the The Cannes selection and portrait of her mother, the singer Jane Birkin, as the women discuss life. Presented in association with US distributor Utopia. West Coast premiere

Little Girl (Petite Fille, 2021). Sebastien Lifshitz’s film centres on the family of a seven-year-old trans girl as they face a constant battle to make her difference understood and accepted. Presented in association with US distributor Music Box Films. Special Presentation Colcoa Awards