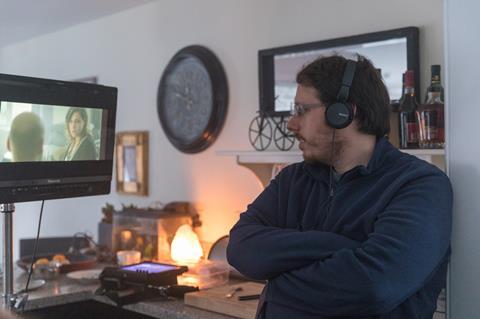 Production has begun on the shape-shifting horror-thriller Lifechanger, written and directed by Justin McConnell.

Uncork’d will handle US distribution, while Raven Banner will release the film in Canada, and represent international sales.

David Scott’s Form & Dynamics is behind the practical special effects, while Sasha Moric serves as director of photography.

George Mihalka, Adam Mason and Serena Whitney are on board as consulting producers.