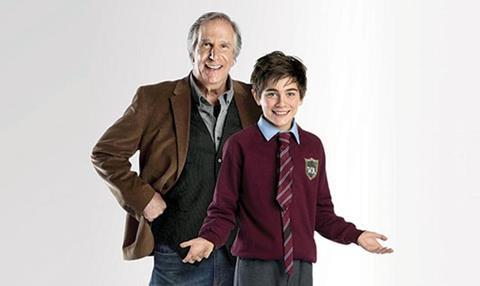 The US producer and distributor has bought a 25% stake in Kindle after two years ago revealing that it was looking to expand its TV production business into the UK.

It also comes after Discovery and Liberty Global invested $195m (£128m) each for separate 3.4% stakes in Lionsgate in November.

Lionsgate chief executive Jon Feltheimer said at the time the backing would give Lionsgate UK boss Zygi Kamasa more resources to bring its British TV operation in line with its theatrical business.

Kindle largely produces kids’ series and its credits include CBeebies’ Big & Small and Dinopaws, as well as family fare such as Sky 1’s Treasure Island.

The UK indie said the investment would allow it to focus on growing its primetime comedy and drama portfolio.

“Our new strategic partnership broadens and deepens our support of British filmed entertainment, continues the diversification of our business and capitalises on the momentum already established by Lionsgate’s growing worldwide television operations,” said Kamasa.

This story was first published on Screen’s sister publication Broadcast.