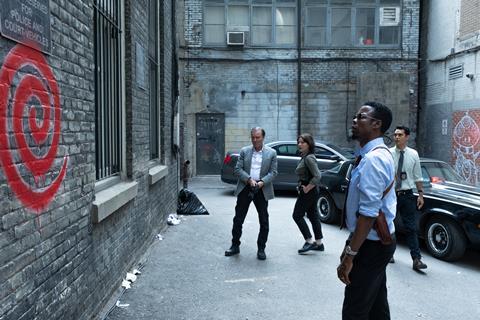 Lionsgate and Twisted Pictures are lining up another instalment in their $1bn global Saw horror franchise.

The upcoming feature is set for release on October 27, 2023. Plot details and characters remain under the proverbial wraps, however the parties did share that franchise stalwart Kevin Greutert will direct.

Greutert directed Saw VI and Saw: The Final Chapter, and edited the first five instalments as well as Jigsaw.

Producers Mark Burg and Oren Koules said, “We have been listening to what the fans have been asking for and are hard at work planning a movie that Saw aficionados and horror fans alike will love.”

Since its debut in 2004, the franchise has generated 10 films including spin-offs – Spiral (pictured) opened last year –and grossed more than $1bn at the global box office.