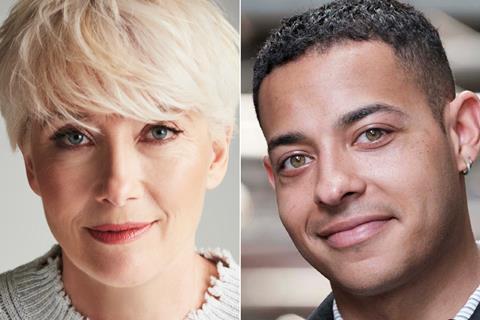 The film is in post-production having shot from March 2021.

Good Luck To You, Leo Grande follows a retired schoolteacher and widow, who finds adventure, human connection and good sex across the course of three rendezvous with a young sex worker named Leo Grande.

It is the third feature from Animals director Hyde, from a screenplay by UK writer Katy Brand. US financier Align is backing the film, with the company’s head Adrian Politowski producing with Debbie Gray from the UK’s Genesius Pictures.

The project is the first between Cornerstone and Genesius, which are also partners in Australian production and distribution firm The Reset Collective.

It is the second acquisition for the new senior team at Lionsgate UK, which has undergone a restructure since the departure of longtime CEO Zygi Kamasa in July 2020. Marie-Claire Benson is now evp and head of motion picture group, with Emma Berkofsky as head of development and acquisitions. The company previously took Oliver Hermanus’ Living, produced by Number 9 Films.