The expanded co-production lab will focus on eight South Asian countries over the next three years. 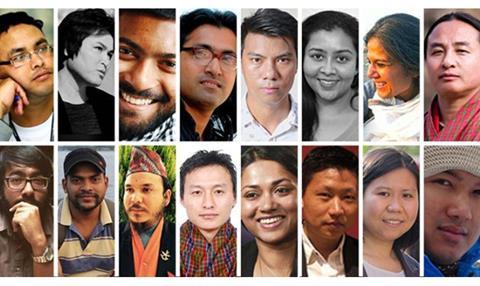 At this year’s Locarno Film Festival (August 3-13) the co-production initiative Open Doors will support eight projects and eight emerging producers from South Asia, who will connect with potential European and international partners.

This marks the first of a three-year focus on professional talent from Afghanistan, Bangladesh, Bhutan, the Maldives, Myanmar, Nepal, Pakistan and Sri Lanka.

The eight projects selected for the Open Doors Hub are:

At the end of the four day networking event, the Open Doors jury will announce awards including a prize worth $52,000 (50,000 CHF) funded by the Swiss production support fund Visions Sud Est, the SDC and the City of Bellinzona.

For the expanded 14th edition, to be held August 4–9 , Open Doors will support a further eight emerging producers, via the new Open Doors Labs.

The participating producers are:

The section will also include the Open Doors Screenings, which will see a selection of as-yet unannounced shorts and features from the national cinemas of the participating countries presented to the Locarno audience.

Open Doors aims to support and highlight filmmakers and films from countries in the South and East where independent cinema is vulnerable. It has been supported since its inception by the Swiss Agency for Development and Cooperation (SDC).

Carlo Chatrian, Locarno’s artistic director, commented: “This initial selection of projects from South Asia shows the diversity and energy of a region with major potential. This is the first stage in a work of exploration and support that will continue over three years.”