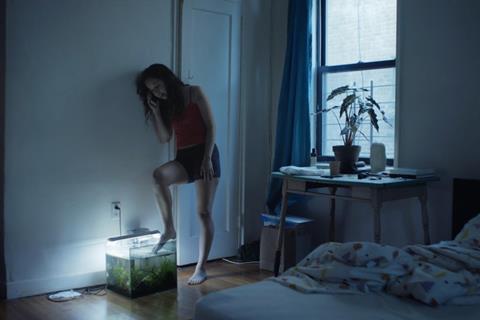 Factory 25 has acquired most of the world excluding Asia to Kit Zahaur’s Locarno selection Actual People.

Zosia Mamet served as executive producer on the film about a young woman trying to find herself in a world where conformity is the norm. Zauhar wrote the screenplay and stars alongside Scott Albrecht, Audrey Kang, Vivian Zauhar, Henry Fulton Winship, Isabelle Barbier And Fraser Jones.

Actual People premiered in Locarno last year and will receive its New York premiere at BAMcinemafest on June 25 followed by a theatrical and digital release in autumn.