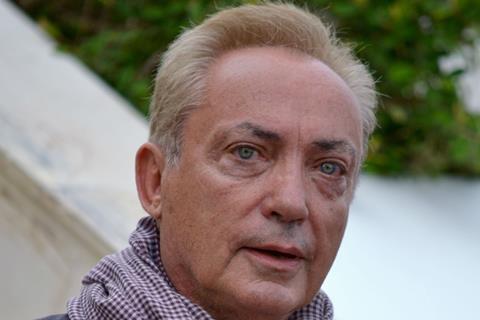 German actor Udo Kier is set to be honoured at the 2nd International Film Festival & Awards - Macao (IFFAM) with a Career Achievement Award.

He has balanced those roles with appearances in Hollywood fare such as Armageddon, Ace Ventura: Pet Detective and Blade.

“With his high profile roles in Brawl In Cell Block 99 and Downsizing, we are reminded once again how unique and brilliant Udo Kier is, so there is no better time than to acknowledge that here in Macao with our career achievement award,” said Mike Goodridge, artistic director of the IFFAM.

“He has many more films to make, so we are over the moon that he is visiting us for a few days to celebrate with us.”