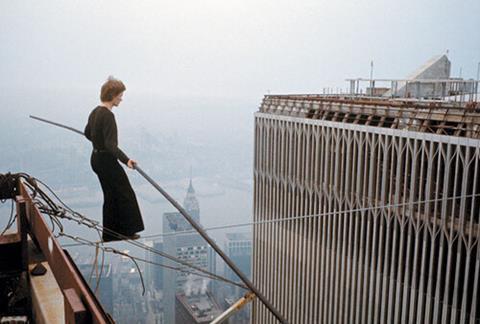 Magnolia has expanded its digital footprint and struck a carriage deal with Sling TV for its Magnolia Selects streaming platform featuring international hits like Tomas Alfredson’s Let The Right One In and James Marsh’s Oscar-winning documentary Man On Wire.

On the stand-alone channels, Warriors & Gangsters features include Prachya Pinkaew’s Ong Bak and André Øvredal’s Trollhunter; Monsters & Nightmares has Bong Joon-ho’s The Host and anthology The ABC’s Of Death; and DOX showcases Robert Kenner’s Food Inc. and Crystal Moselle’s The Wolfpack, among others.

The Magnolia Selects service costs $5 a month, and each of the SVOD channels costs $3 a month via Sling TV.