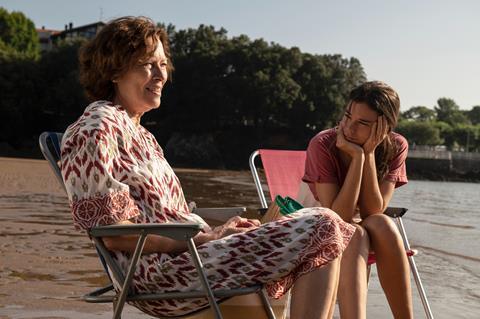 Roberto Bueso’s Full Of Grace is the closing night film, screening out of competition.

Scroll down for the full Competition line-up

Schoolgirls, the first feature by Pilar Palomero, also won the best film award in Málaga in 2020, after her international premiere in Panorama in Berlin, ahead of her triumph at the Spanish Film Academy awards, the Goyas.

MFF is taking place from March 18-27.It includes the Malaga Festival Industry Zone (MAFIZ) which is running from March 21-25. The industry activities include the Spanish Screenings (dubbed “XXL” this year), the Malaga Work In Progress section, for which six Spanish feature projects have been selected and the Malaga Festival Fund & Co Production Event (MAFF), which aims to bring together Latin American filmmakers and projects with European producers.

The Spanish Screenings market (March 21-24) is backed by the ICAA and the ICEX. Now in its 16th year, this year’s edition has received €4.2m as part of the Spanish’ government’s €200m post-Covid 19 Plan for Recovery, Transformation and Resilience (PRTR) to ensure Spain is a leading European audiovisual hub.

We Won’t Kill Each Other With Guns
Dir: María Ripoll