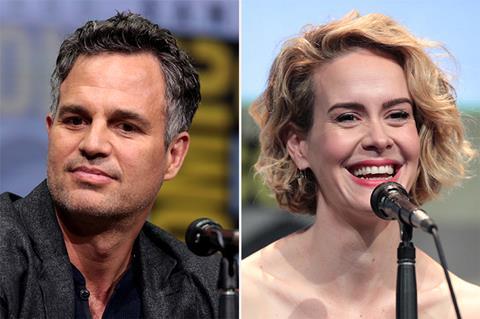 Lionsgate International is launching sales at the AFM  next week on Participant Media’s drama Dry Run featuring Mark Ruffalo as producer, and the Sarah Paulson thriller Run from Searching director Aneesh Chaganty to the AFM next week.

Todd Haynes will direct Dry Run (working title), which has Ruffalo producing alongside Christine Vachon and Pamela Koffler of Killer Films, and is based on Nathaniel Rich’s New York Times article ‘The Lawyer Who Became DuPont’s Worst Nightmare’.

Matthew Michael Carnahan and Mario Correa adapted the screenplay about a corporate attorney who takes on chemical giant DuPont and risks his job and family to expose a decades-long conspiracy. It is not yet clear whether Ruffalo will star in Dry Run.

Focus Features holds US rights to the drama, and Jeff Skoll and Jonathan King are serving as executive producers.

Aneesh Chaganty’s thriller Run stars Sarah Paulson and centres on a teenage girl raised in total isolation whose life begins to unravel as she discovers her mother’s sinister secret.

Sev Ohanian and Natalie Qasabian are producing Run, which Lionsgate will distribute in the US via its Summit label.