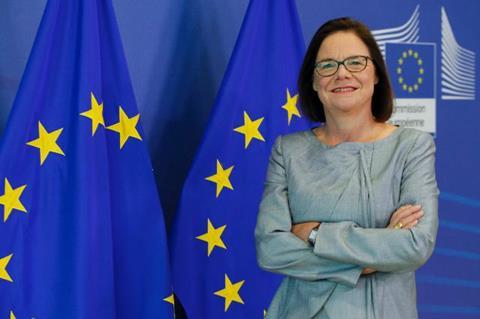 Luxembourg-born Martine Reicherts has been appointed as the new head of the European Commission’s (EC) Directorate-General Education and Culture (DG EAC) as part of an executive reshuffle.

A lawyer by training, she is the successor to the Spaniard Xavier Prats Monné, who had held the post since last August and will now be taking up a new position as head of the EC’s health and food safety directorate DG SANTE from September.

Reicherts, who had served as the Director-General for the Commission’s Luxembourg-based Publications Office (aka DG OP) since August 2007, will be responsible at DG EAC for the EC policies in the fields of culture, youth and sports as well as for the Creative Europe programme.

The changes in the Commission’s reshuffle also sees Robert Madelin, who had been responsible as Director-General for Communications, Networks, Content and Technology at DG CNECT, becoming a Senior Adviser for Innovation at the European Political Strategy Centre, the Commission’s recently revamped in-house think tank.

His responsibilities in the new function will include helping to coordinate the management and development of support policy in the fields of audio-visual media in the digital age, such as Creative Europe’s MEDIA sub-programme, as well as multimedia actions.