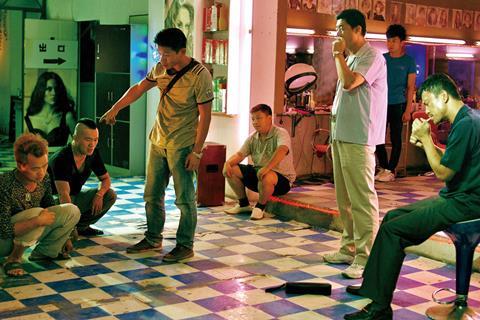 Produced by China’s Shen Yang, the crime thriller reunites Diao with the stars of Black Coal, Thin Ice – Liao Fan, who won a Berlin Silver Bear for best actor, and Gwei Lun-mei – along with Hu Ge and Wan Qian.

The film, which started shooting in the city of Wuhan on April 28, tells the story of a gangster on the run who eventually sacrifices himself to save his family and the woman he encounters along the way.

“We are thrilled to welcome on board such a great auteur,” said Mathieu Delaunay, VP, sales and marketing. “Diao Yinan has proven to be a master with Black Coal, Thin Ice and we’re excited to bring his new project, a tense, fast-paced crime thriller, to the market.”