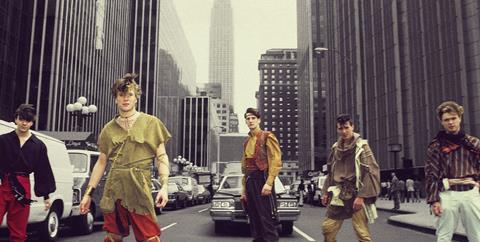 MCF has boarded rights for ex-Yugoslavia while negotiations are underway in Middle East, Scandinavia, Spain, Germany and France.

The doc next heads to Docs NYC and CPH:DOX in Copenhagen later this month.

Metrodome released in the UK.

Also on Metro’s slate for AFM is Destroyer, The Hurricanes and Kajaki.