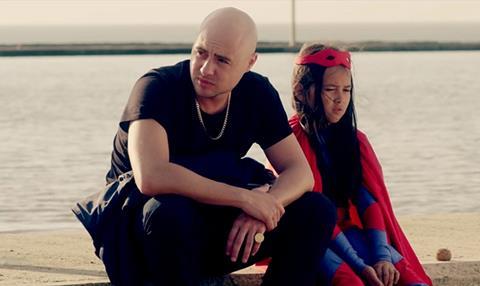 UK distribution outfit Metrodome has picked up Hard Tide (previously titled My Hero) for a theatrical release in April.

The crime drama, which premiered at the 2015 Raindance Film Festival, is from directing and writing duo Robert Osman and Nathanael Wiseman.

Wiseman also stars alongside Mem Ferda (Revolver), Oliver Stark (Into The Badlands) and first time actress Alexandra Newick in the story of a small time criminal who forms an unlikely friendship with a neglected young girl when the pair are forced to go on the run.