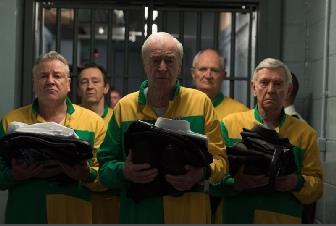 James Marsh (The Theory Of Everything) directs the story about the April 2015 Hatton Garden Safe Deposit Company heist in which a gang of retirees aged between 59 and 75 made off with more than $18m (£14m) in what remains the biggest heist in UK history.

Bill Bromiley and Jonathan Saba negotiated the deal for Saban Films with Studiocanal and Anne Chérel and Loubna Berrada on behalf of the filmmakers.