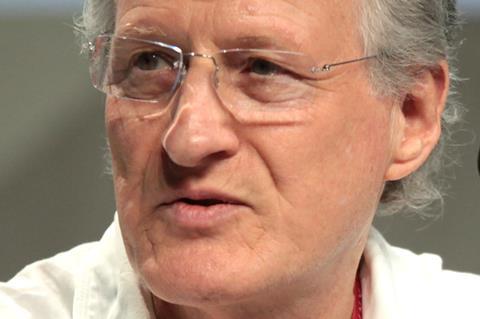 Written by J T Rogers, the show is based on Jake Adelstein’s non-fiction account of working in the underbelly of Tokyo with the city’s metropolitan police force. Production is set to start in February on location in Japan. Endeavor Content is serving as the studio on the series and handling international sales.

Mann, who most recently served as an executive producer on awards contender Ford v Ferrari, has directed features including Heat, Collateral and The Insider, as well as the feature version of Miami Vice.