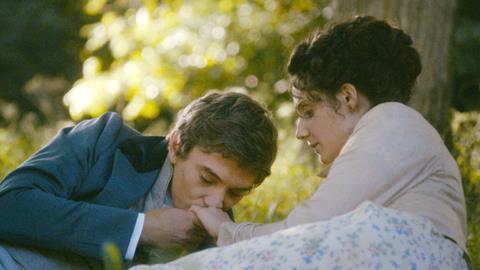 Set in 19th-century Normandy, A Woman’s Life stars Judith Chemla as a young aristocratic woman whose life takes an unexpected trajectory after she marries a philandering baron.

The film marks an abrupt change in style and storyline for Brizé after his gritty, contemporary social drama The Measure Of A Man, for which Vincent Lindon won the best actor Palme d’Or in 2015.