EXCLUSIVE: After a long search, producers of the golf biopic David Carver and Scott Duncan announced the development on Monday. 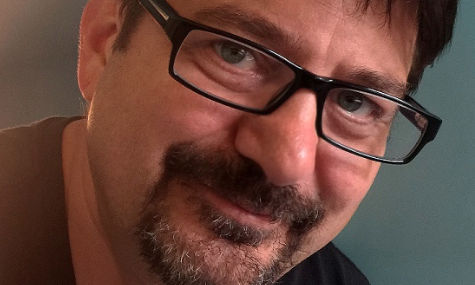 Todd Korgan and Joshua Schorr are attached to write the screenplay about little-known golf legend Moe ‘Pipeline Moe’ Norman, a Canadian professional who set numerous course records and dazzled spectators and fellow sportsmen with his unerring accuracy and penchant for holes-in-one.

Yet Norman’s eccentric behaviour – which the producers have previously said was possibly due to an accident in early childhood or a form of undiagnosed autism – meant that he did not earn fame or financial reward during his lifetime and spent much of his career alone and in poverty.

It was only later in life, when Titleist CEO Wally Uihlein offered to pay Norman a monthly gift for the rest of his life in honour of his contributions to the sport, that the sportsman earned wider acknowledgement. He died in September 2004, aged 75.

Korgan (main picture) is an award-winning writer and director. His feature script Who Do You Love was a finallist at the Austin Screenwriting Festival and won the Los Angles Reel Film Festival. His short films have played in worldwide festivals including Sundance and Berlin.

Schorr (pitured at right) is a recipient of the Nicholl Fellowship in screenwriting.

Carver and Duncan have earmarked a spring 2017 start on the $15m Canada-US project set to shoot in both countries.

“It’s been an extensive search to find the writers who firstly, best share our passion and vision for introducing this interesting, complicated, humourous, deep character, and secondly, equal our desire to collaborate in telling this incredible, motivational true story,” Carver and Duncan said in a joint statement.

“Moe Norman’s life resonates with us all, going far beyond the sport in which he struggled with, fought for and against and eventually triumphed over.”