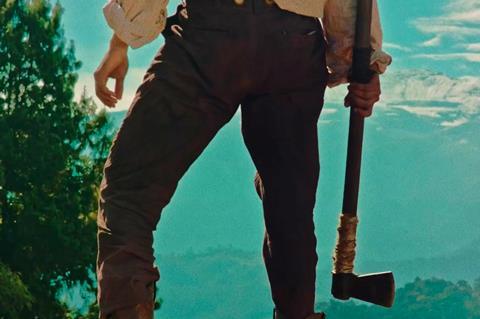 LUZ: The Flower Of Evil

MPI Media Group will distribute in the US, and its Dark Sky Films label will handle international sales at the market in Santa Monica next week. Raven Banner will distribute the film in Canada.

Described as being in the style of The Witch, The Wind and We Are What We Are, LUZ: The Flower Of Evil tells the story of a cult leader whose daughters team up against him when he brings a false messiah into their isolated community.