Hansal Mehta’s Aligarh will open the festival this year, while there will be a restored screening of Satyajit Ray’s Apu Trilogy. 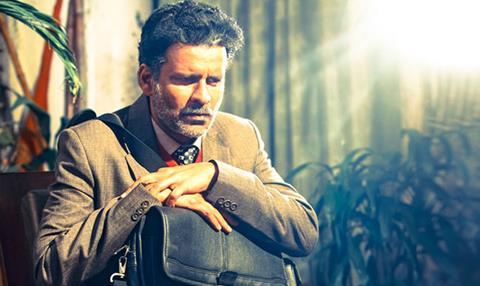 The Mumbai Film Festival (October 29 - November 5) has announced the line-up for this year’s edition, which will open with Hansal Mehta’s Aligarh, while Claude Lelouch’s One Plus One will close the eight-day event.

The festival is also launching several new sidebars including ‘Half Ticket’ for children’s’ films;  ‘The India Story’, showcasing India’s regional (non-Hindi) cinema; and After Dark, which will screen a selection of genre films curated by Bucheon International Fantastic Film Festival artistic director Thomas Jongsuk Nam. After Dark will open with Qaushiq Mukherjee (aka Q)’s Ludo.

Among other highlights, the restored version of Satyajit Ray’s Apu Trilogy will screen in the Restored Classics section, while the work of producer/director Chetan Anand will be showcased in a special tribute.

The festival was crowd-funded last year when it ran into funding difficulties but this year has brought on Reliance Jio Infocomm (RJIL) and STAR India as sponsors. Nita Ambani has been appointed co-chair alongside chairman Kiran Rao, while the board of trustees includes Bollywood heavyweights such as Farhan Akhtar, Karan Johar and Deepika Padukone.