“Un-romantic comedy” has been picked up by Octane Entertainment ahead of the EFM. 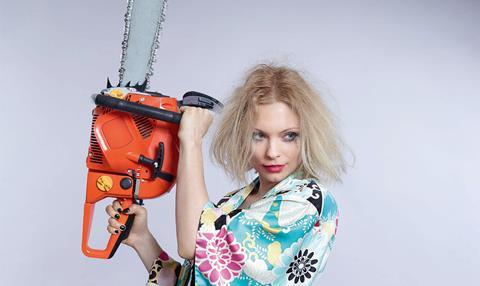 Hot Property, the UK indie comedy starring MyAnna Buring, has secured an international sales deal with US outfit Octane Entertainment, who will be selling the title at this week’s European Film Market (EFM) in Berlin.

UK marketing company Coffee & Cigarettes brokered the deal on behalf of the producers. 101 Films has taken UK rights and released the film in the US in December 2016.