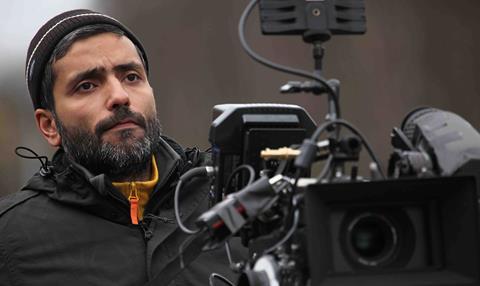 Svensk beat off other bidders to acquire the original spec script written by Josh Campbell and Matt Stuecken, who recently wrote 10 Cloverfield Lane for JJ Abrams.

Horizon Line is a a suspense thriller that follows a couple on a small airplane that loses its way over the Pacific Ocean.

The film will soon start casting ahead of an autumn shoot.

Campbell and Stuecken reunite with Wikstrom Nicastro after having written the English-language remake Easy Money.

Wikstrom Nicastro said, “I am thrilled to continue the fruitful and creative collaboration with director Babak Najafi and such talented writers as Josh Campbell and Matt Stuecken. Horizon Line is one of the most suspenseful, original scripts I have ever read.”

The project is in line with Svensk’s strategy to produce more English-language thrillers with top Scandinavian talents. Also in development with StudioCanal are Easy Money and Ibiza: The White Island.