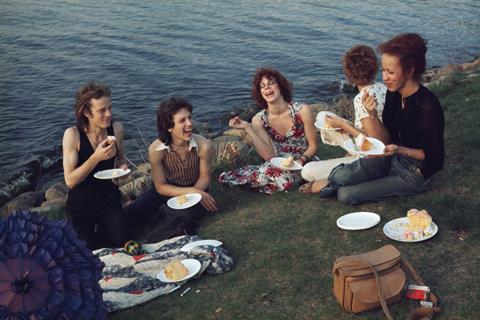 All The Beauty And The Bloodshed

Neon has acquired North American rights to Laura Poitras’s documentary All The Beauty And The Bloodshed ahead of its Venice world premiere.

The company will distribute the Participant film theatrically in North America in autumn followed by ancillary and digital release. The transaction marks the latest acquisition of a Poitras film by Neon founder Tom Quinn after Citizenfour and The Year Of The Everlasting Storm, on which Poitras was one of the directors.

All the Beauty and the Bloodshed follows photographer and activist Nan Goldin as she fights to hold the Sackler family accountable for the US opioid crisis. The film interweaves Goldin’s past and present from a personal and professional perspective.

The film will premiere in Venice competition next month before playing TIFF Docs and screening as a Centerpiece in New York Film Festival.

The theatrical release of All The Beauty And The Bloodshed will coincide with ‘This Will Not End Well’, a major retrospective of Goldin’s work opening in October at Moderna Museet in Stockholm ahead of an international tour of European museums.