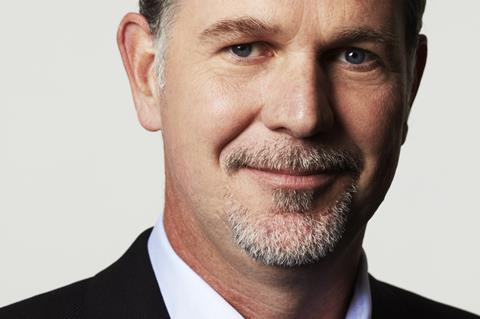 Hastings rarely speaks in the UK but in recent months Netflix has shown a propensity to further involve itself with the sector and chief content officer Ted Sarandos recently said the SVoD giant is looking to “physically” set up here.

Ofcom chief executive Sharon White will also deliver one of her final addresses before departing for John Lewis.

The keynote for the 2017 Cambridge Convention was delivered by James Murdoch.