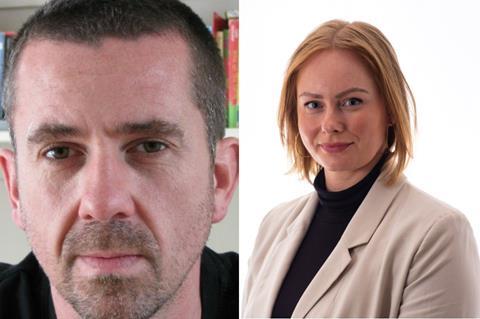 Netflix is partnering with non-profit organisation Creative UK, a merger between Creative England and Creative Industries Federation, on the low-budget filmmaking and training initiative Breakout.

Six teams, selected from an open application process, will receive £30,000 in development funding to take part in an intensive training and professional development programme, delivered by Creative UK. Following residential workshops, mentoring, support and input, including from Netflix executives, at least one film will be greenlit with an approximate £1.5m budget and a global launch on Netflix.

Breakout will be open to creative teams whose work has already garnered industry or public attention, but have yet to make a funded feature. Netflix and Creative UK are hoping to attract talents from theatre, TV, video gaming, online content, commercials, graphic novels, music promos and short films.

According to a statement from Netflix, the programme “will proactively encourage submissions from groups underrepresented in the film industry to reflect the full range of voices in modern Britain”.

“Talent is everywhere but opportunity is not, and from our very first conversation it was clear that Netflix shared our desire to offer career-changing opportunities to film talent in the UK,” said Paul Ashton, head of film and TV at Creative UK. “Having backed films at Creative UK which have realised their best life with Netflix, such as Calibre and The Ritual, we know how important Breakout will be.”

Ashton is leading the project for Creative UK, working with Hannah Perks, head of content aquisitions UK, who leads for Netflix. Matt Wilkinson from Stigma Films will be part of the Breakout delivery team in a mentoring producer role, drawing on his experience of producing lower-budgeted and debut genre films in the UK.

“We know there are so many brilliant emerging genre voices in the UK with bold, ambitious stories to tell who lack the funding to reach their audience. We’re committed through our UK features initiative to creating a talent pipeline for Netflix and the wider industry to elevate and develop the widest range of voices,” said Perks.