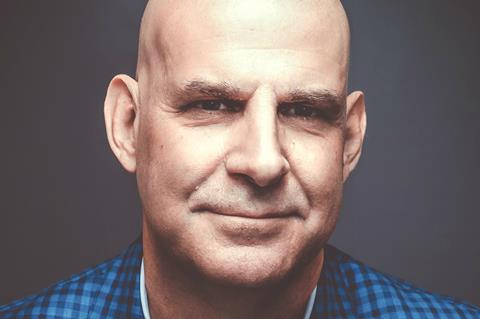 Under the deal, Netflix will work with Coben to develop 14 existing titles and future projects, including the crime and mystery author’s upcoming novel Run Away, set to be published next March. Coben will serve as an executive producer on all projects.

Coben, whose crime and mystery novels have been translated into 43 languages and sold more than 75m copies worldwide, created and served as executive producer on recent drama series Safe, produced by Canal Plus for Netflix. He also created UK series The Five and French miniseries Juste Un Regard. Projects based on his books include 2015 French series No Second Chance and 2006 French feature Tell No One.

Netflix vice-president of international originals Erik Barmack commented: “Harlan’s page-turning crime novels are beloved by readers around the world. We are excited to continue our partnership with him and develop his suspenseful thrillers into global Netflix originals.”

Coben added: “I loved working with the Netflix team on Safe, and seeing the fantastic audience response around the world. I’m thrilled to continue our relationship to create more original films and series with them on a global scale.”