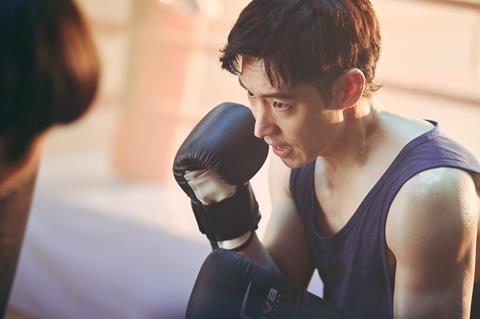 The series, which started streaming on Netflix in May, follows a man with Asperger syndrome and his ex-convict uncle who run a trauma cleaning company.

Best actress went to Song Jia for iQiyi’s A Love For Dilemma, which explores issues such as education and parent-child relationships. The newcomer actor award went to Morisaki Win for Japanese director Koji Fukada’s The Real Thing, which was released both as a TV series and a film, with the latter selected for Cannes 2020 label.

The third edition of the awards, which recognise content produced for TV and streaming platforms, was held in a hybrid format with Korean participants attending the ceremony in person, while overseas nominees joined online. Korean and international audiences were able to watch the ceremony through the ACA’s official YouTube channel and Naver.