Howard J. Ford’s latest feature stars Angela Dixon as a single mother whose daughter is abducted whilst on holiday. 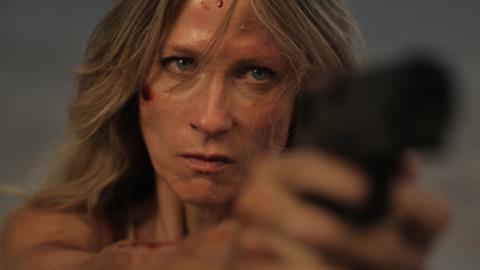 Child abduction thriller Never Let Go has wrapped production having shot in Morocco, Spain, US and the UK.

Directed by Howard J. Ford (who co-directed and co-wrote The Dead and The Dead 2: India with his brother Jonathan Ford), the film stars Angela Dixon as a single mother who finds herself in a race against time when her daughter is abducted whilst on holiday.

Ford, who also wrote the film, commented: “I want to take audiences on a very believable but nerve shredding journey that throws them into the visceral plight that is the worst fear of parents everywhere.”

A teaser for the film will be unveiled at Berlinale 2015 and will be ready for delivery ahead of Cannes. World rights are currently available via Latitude Films UK Ltd.