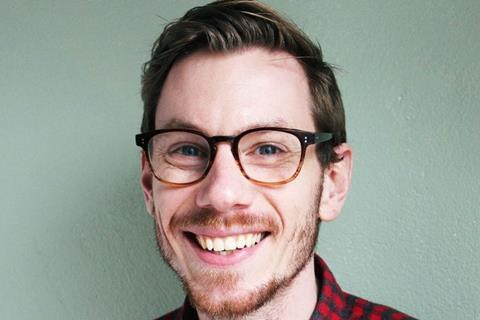 Its first title is Alex Piperno’s magical realism story Window Boy Would Also Like To Have A Submarine which is screening in the Berlinale Forum next month. It is about a young sailor aboard a cruise ship who discovers a door leading to an apartment in Montevideo.

The film came to Jansen through his connection with its Dutch coproducer, Frank Hoeve at Baldr Films.

“Window Boy is exactly the type of film we look for at Square Eyes, an exciting and outspoken debut feature by a talented young filmmaker that takes the audience on a mysterious journey to different worlds,” Jansen said.

Square Eyes is launching sales on Window Boy in Rotterdam before heading to the Berlinale next month where the film is screening in the Forum.

The company is also handling Guido Hendrikx’s feature documentary Rules Of War, which is in post-production and close to completion. It follows a Dutch Red Cross worker in Africa who teaches former militia about the “rules of war” and the Geneva Convention.

“It’s this white guy talking in from of all these black militia and so it has these traces of colonialism,” Jansen says of the film.

Jansen previously worked at Dutch festival distribution agency Some and is the former head of film programming at the Oscar-qualifying Go Short Film Festival in Nijmegen.

At Some Shorts, Jansen represented short films from several Dutch filmmakers with strong Rotterdam connections. They include Mees Peijnenburg (whose debit feature Paradise Drifters premieres in IFFR this year), Guido Hendrikx, Reber Dosky and Ena Sendijarevic. He has also worked with international directors on their shorts, among them Carlo Sironi whose debit feature Sole screened last year in Venice and Toronto. 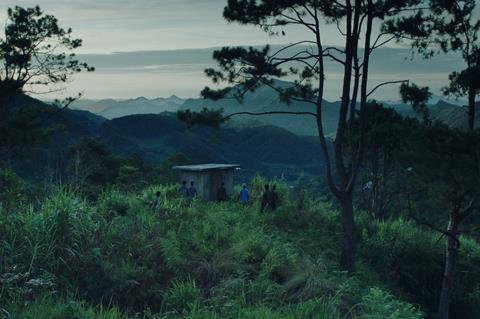 Window Boy Would Also Like To Have A Submarine

“We specialise in representing bold, author-driven features and shorts, and collaborate closely with filmmakers to devise bespoke festival distribution and sales strategies,” he explained. “By limiting our portfolio, we ensure that each film we work with receives the attention it needs to reach its fullest potential.”

Square Eyes will operate out of both the Netherlands and of Austria.