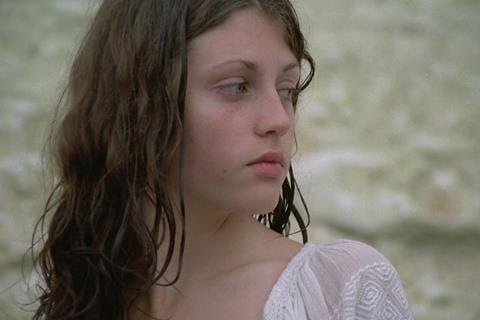 The company is launching the film, which was co-produced by HBO Europe, at the Cannes market.

The film sheds light on his professional philosophy and artistic achievements and investigates how he went from creating acclaimed, cutting-edge work and competing in Cannes to being labelled a smutmeister.

“It is an original insight into the twists and turns of the sexual revolution and its aftermath and a chance to rediscover a forgotten artist, who influenced many great contemporary directors,” said New Europe Film Sales’ CEO Jan Naszewski.

The documentary is directed by Kuba Mikurda who co-wrote the script with Marcin Kubawski. It is a co-production between HBO Europe, CoLab Pictures, Adam Mickiewicz Institute, Maagiline Masin and Otter Films, and was co-funded by the Polish Film Institute and the Estonian Film Institute.