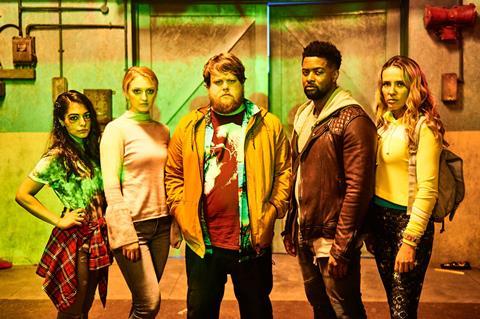 The film is a horror mockumentary using found-footage.

The story follows a woman who records her boyfriend as he returns to his hometown for the first time since he helped resist a zombie attack there five years previously. They are looking to confront the past, but find the townspeople have cashed in on the disaster.

The film will being shooting early-to-mid next year in the UK.

Ravers is a horror comedy set in an illegal night-time rave, where a germophobic journalist gets trapped among an increasingly hostile crowd of dancers.

It was directed by Pucher from a screenplay by Luke Foster. The cast includes Georgia Hirst, Manpreet Bambra, Maria Volk and Kamal Angelo Bolden.